There are some many story’s around us the need to be told.   Chic Media would love to share the legacy of Detroit’s own, Kronk Gym.

Kronk Gym is international known for it’s production of Champions. Founded by Emanuel Stewart in the late 70’s, the historical gym had so much impact on the Detroit Community where it stood.

Due to cuts in recreational funding in Detroit, the gym closed it doors in early 2000’s. But the spirit of the Champions didn’t die. Though they didn’t have a presents in Detroit City again until 15 years later, Kronk training team continued in the legacy of Emmanuel Stewart of producing great fighters.

We don’t want to give the story away, but let’s just say things are “looking up” for the Kronk Gym Community. 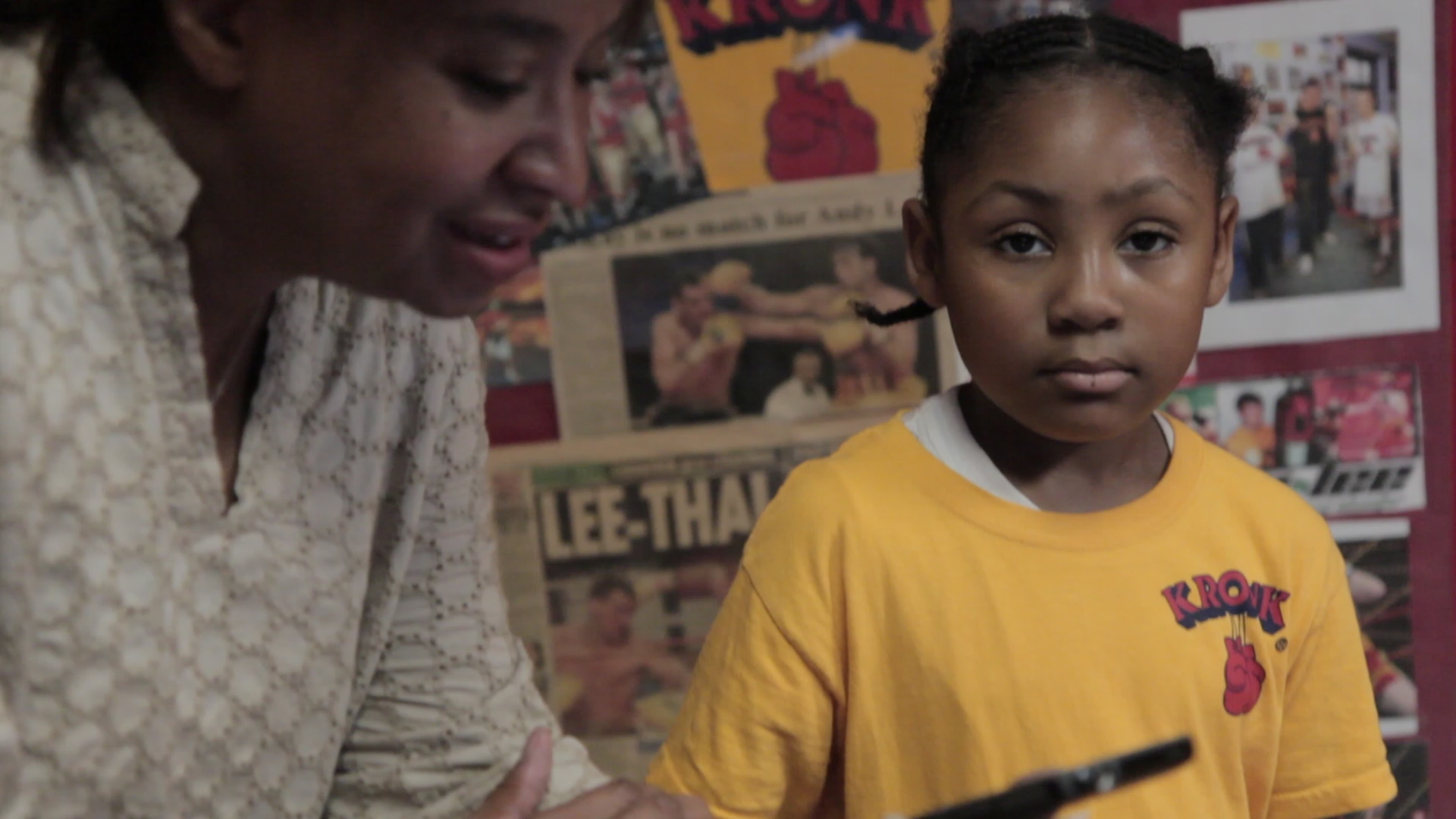 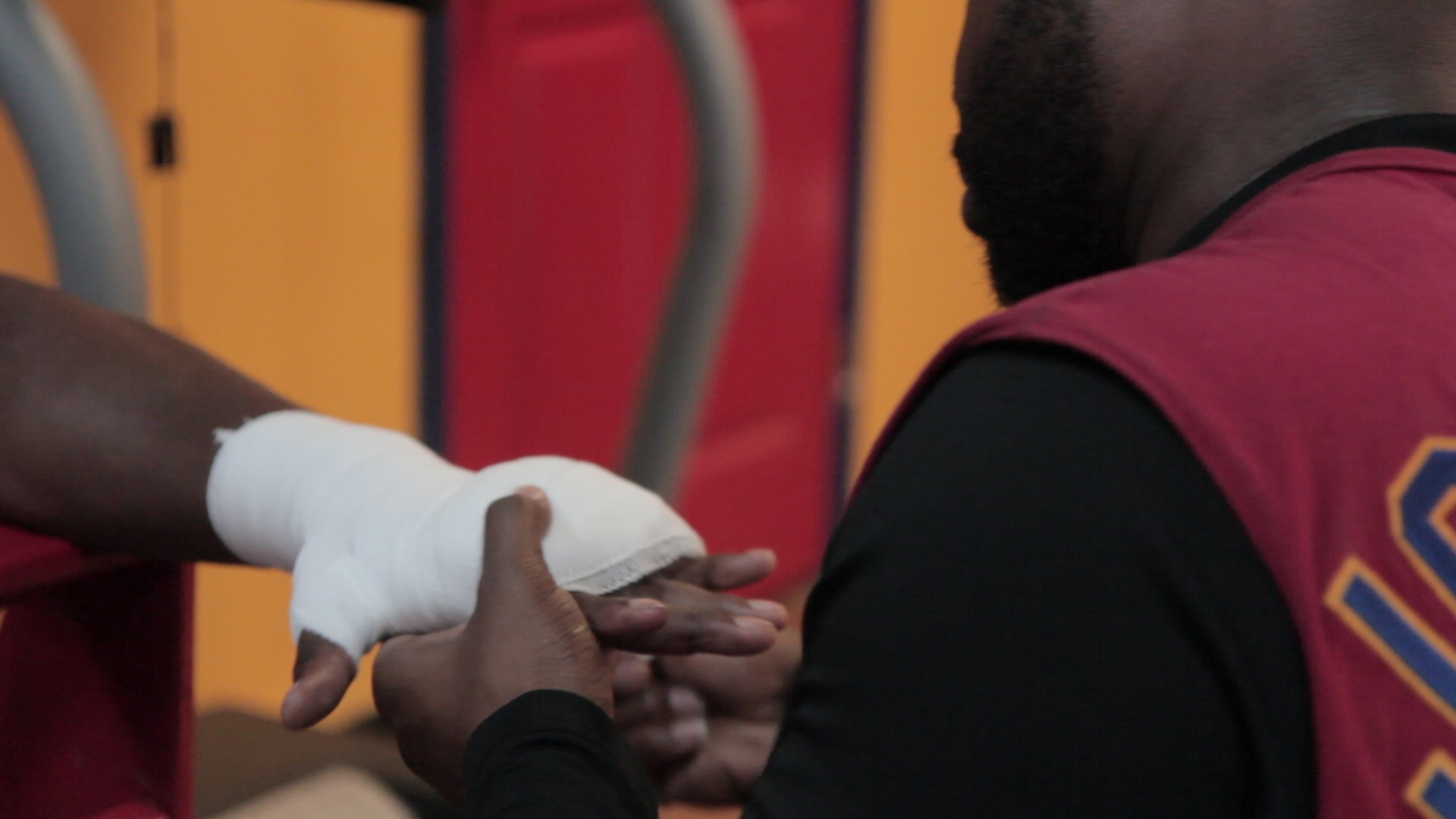 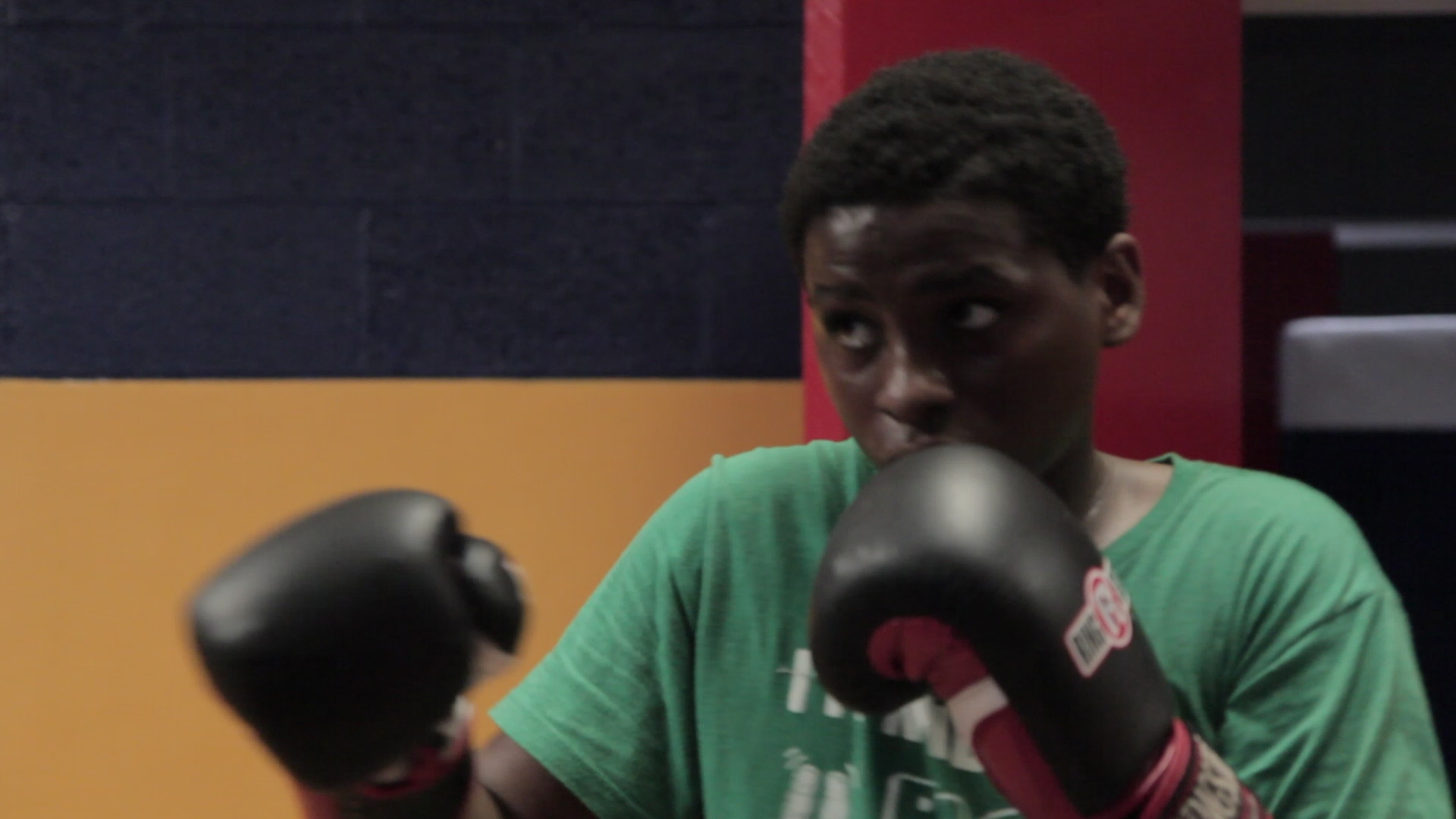 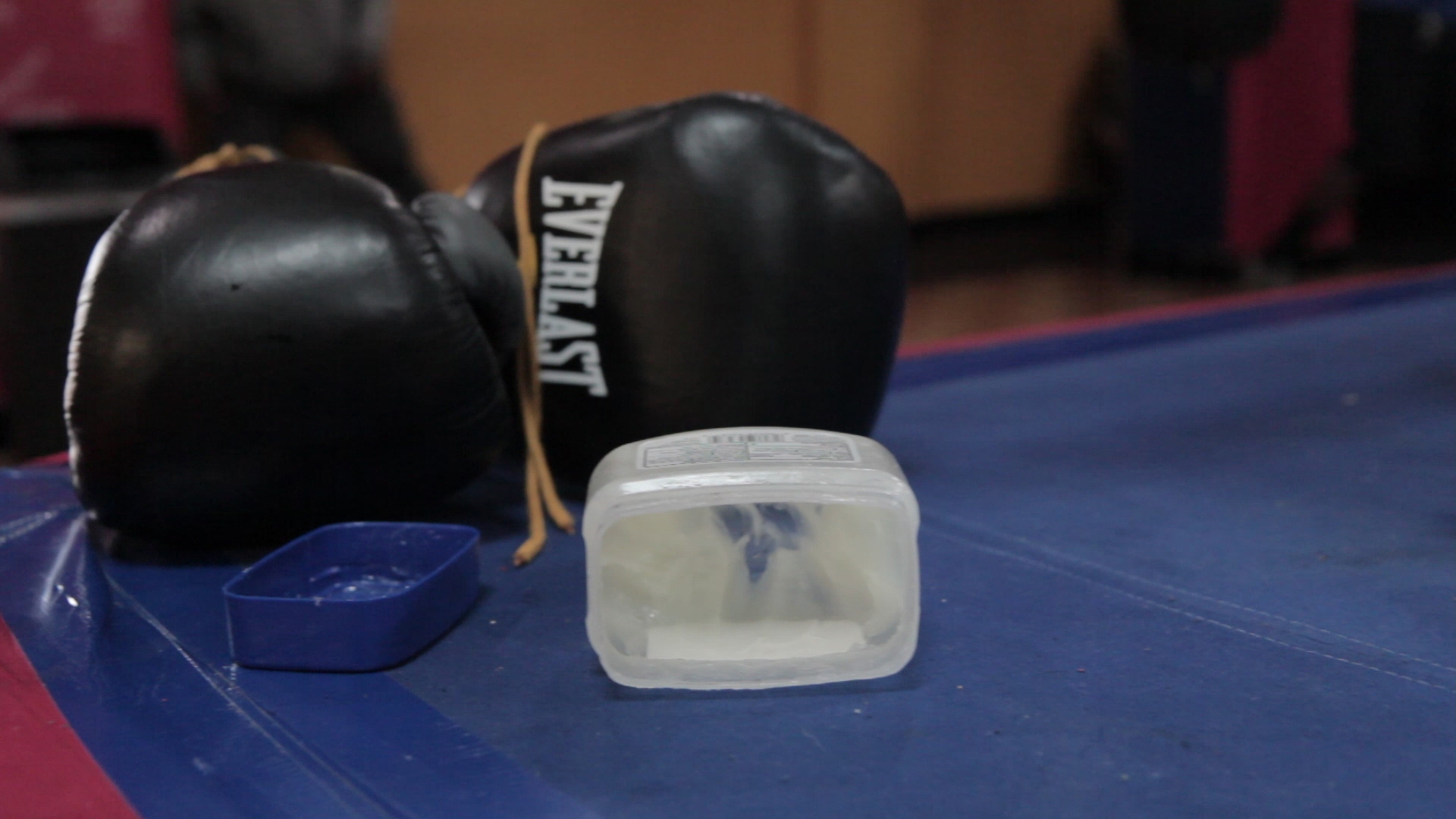 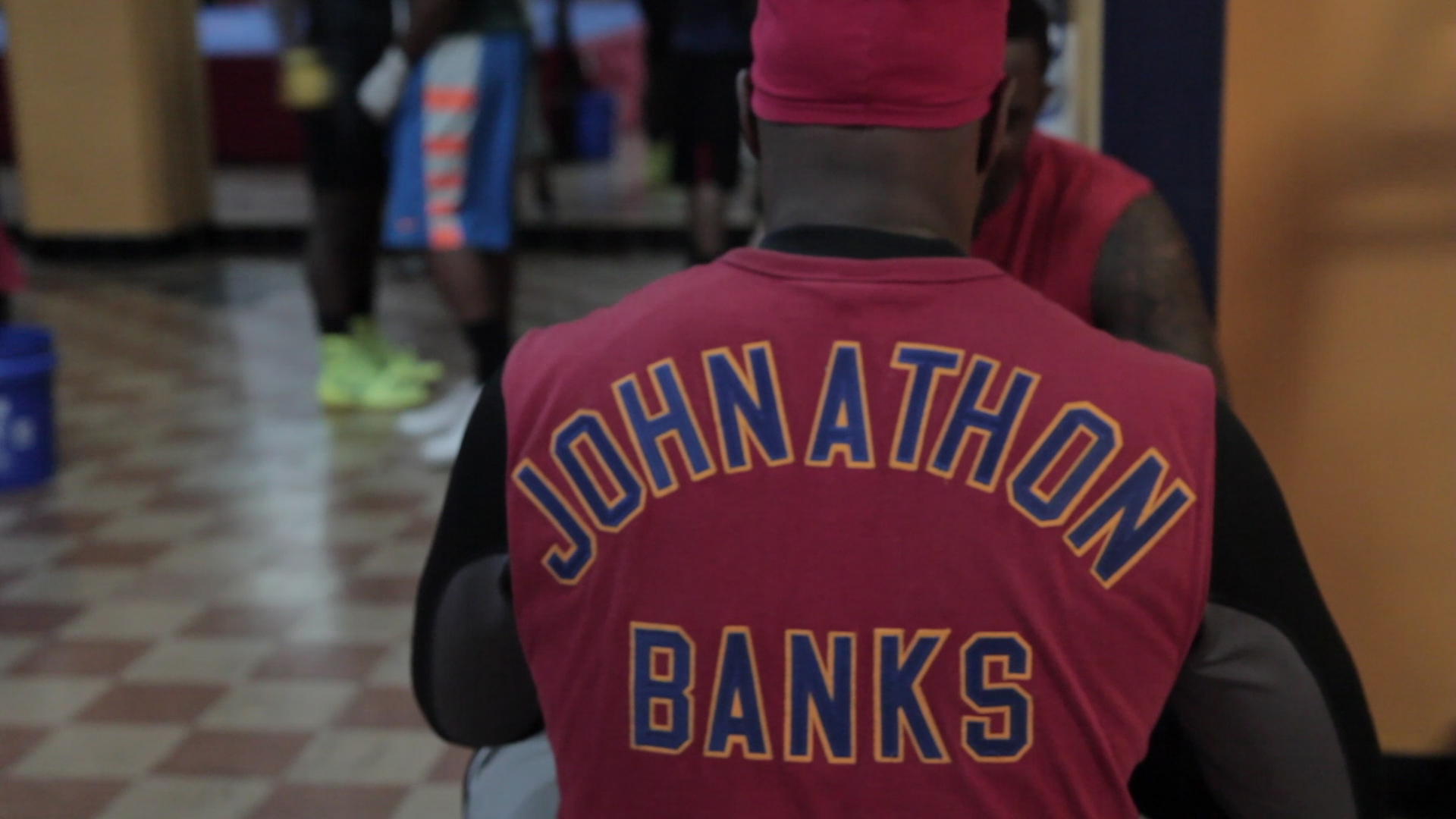 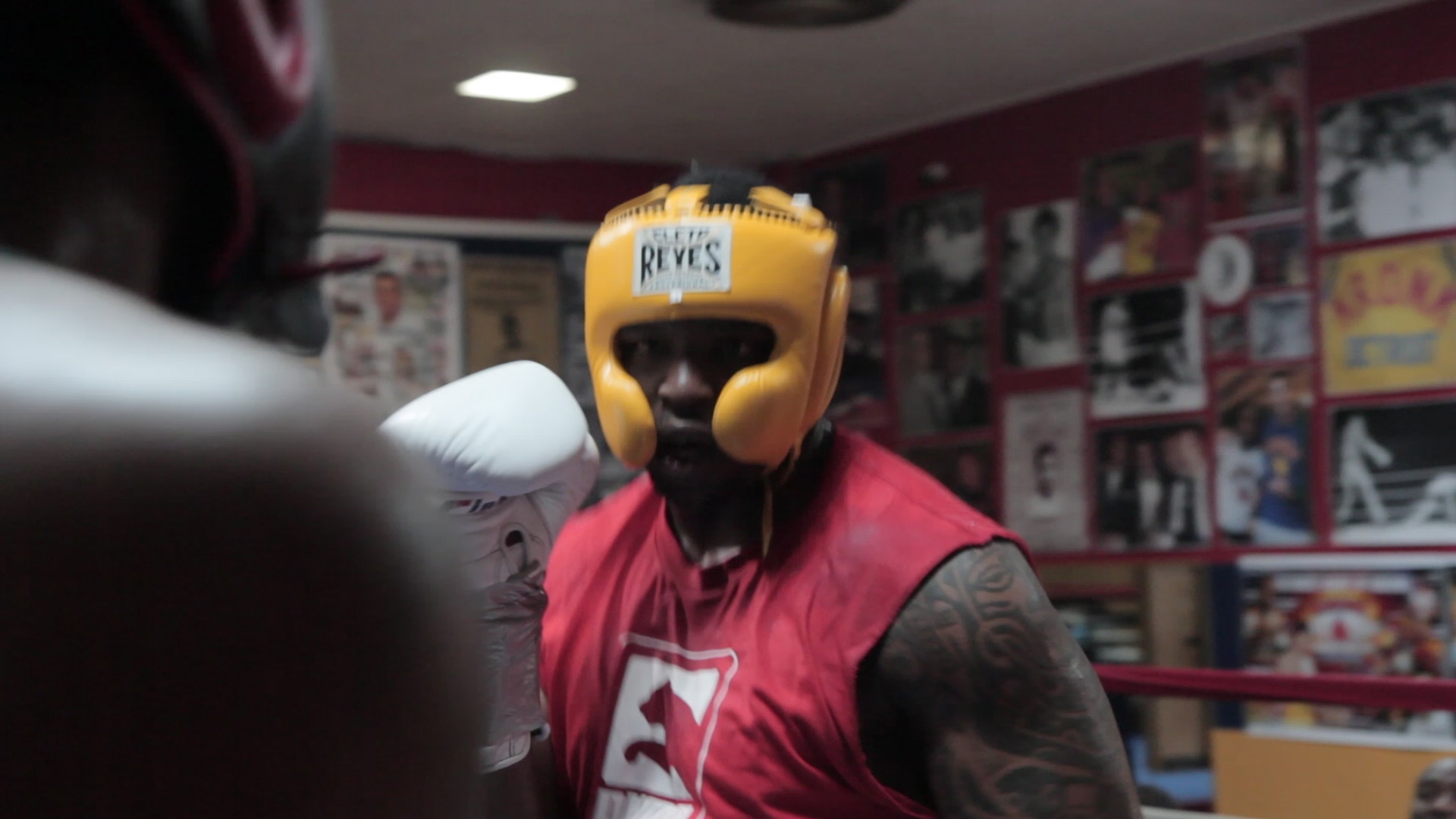 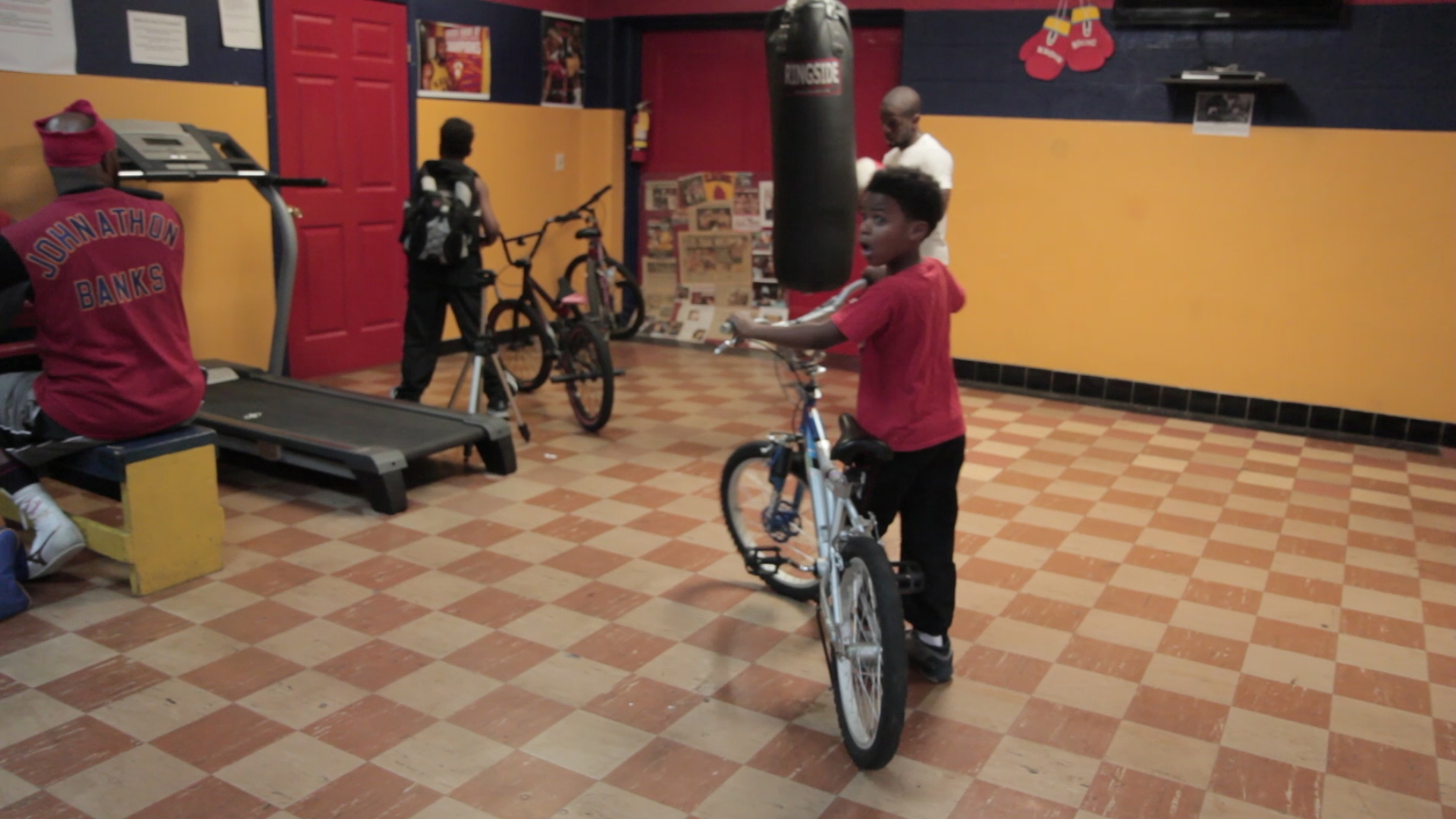 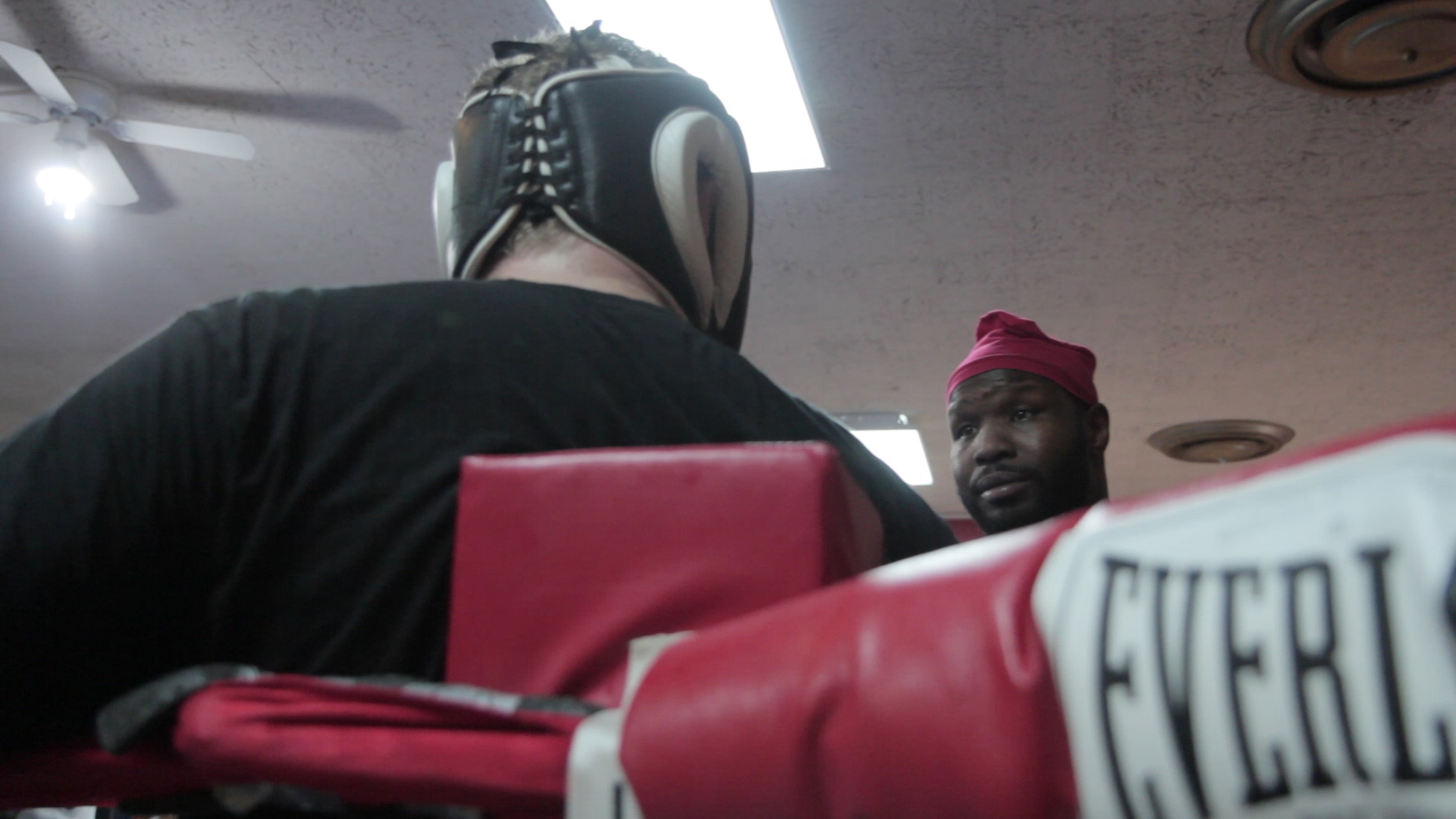 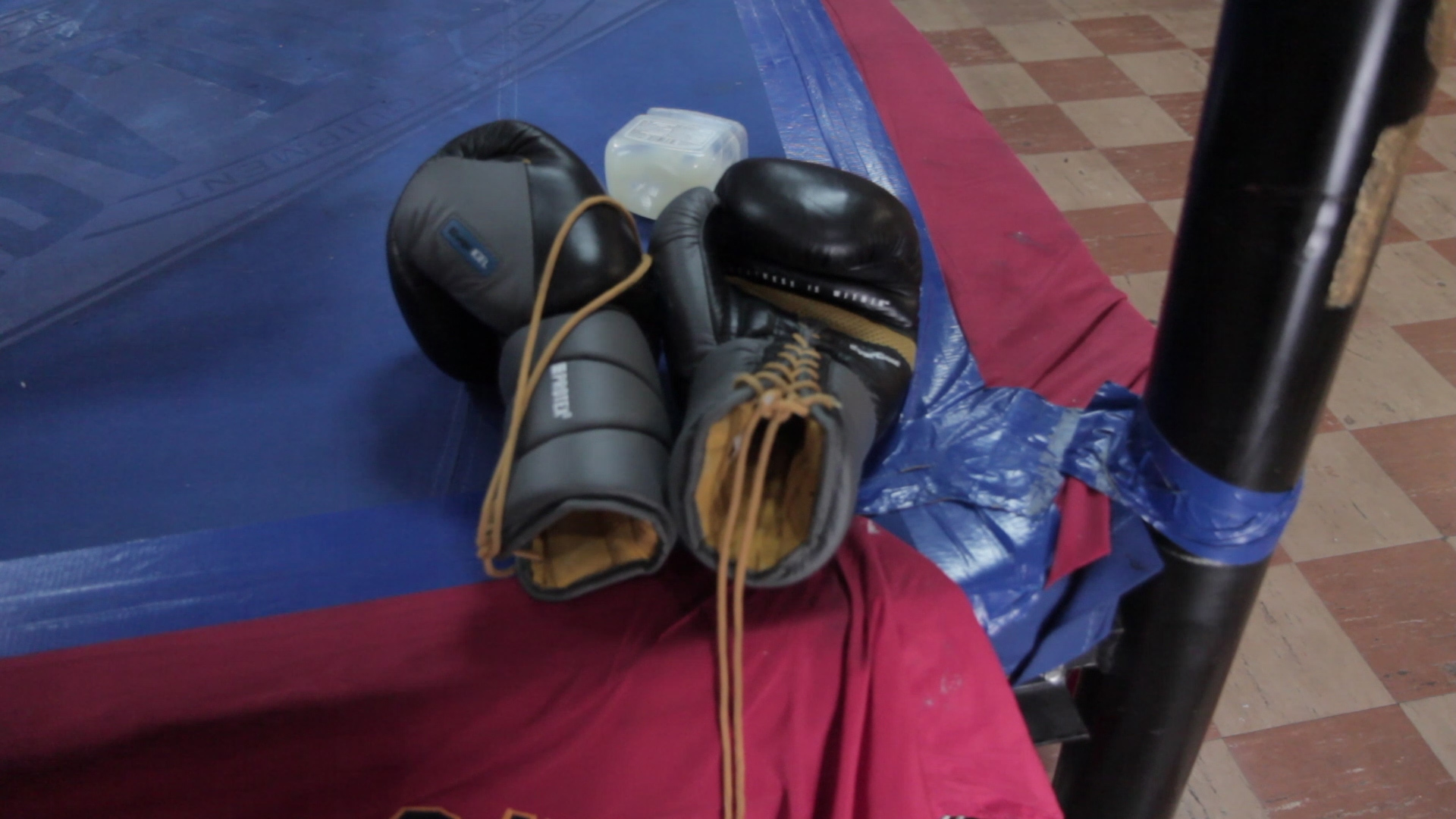 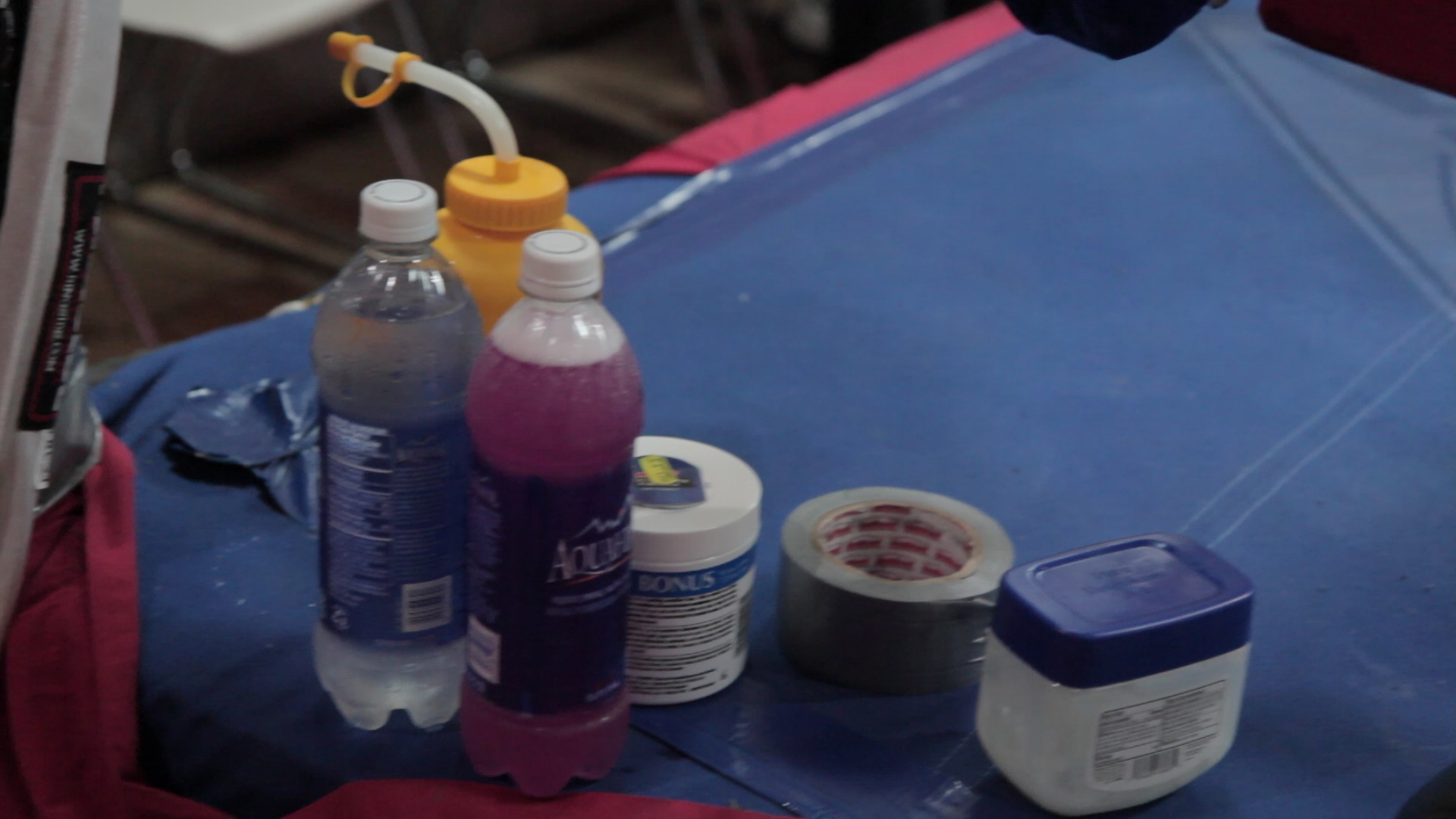 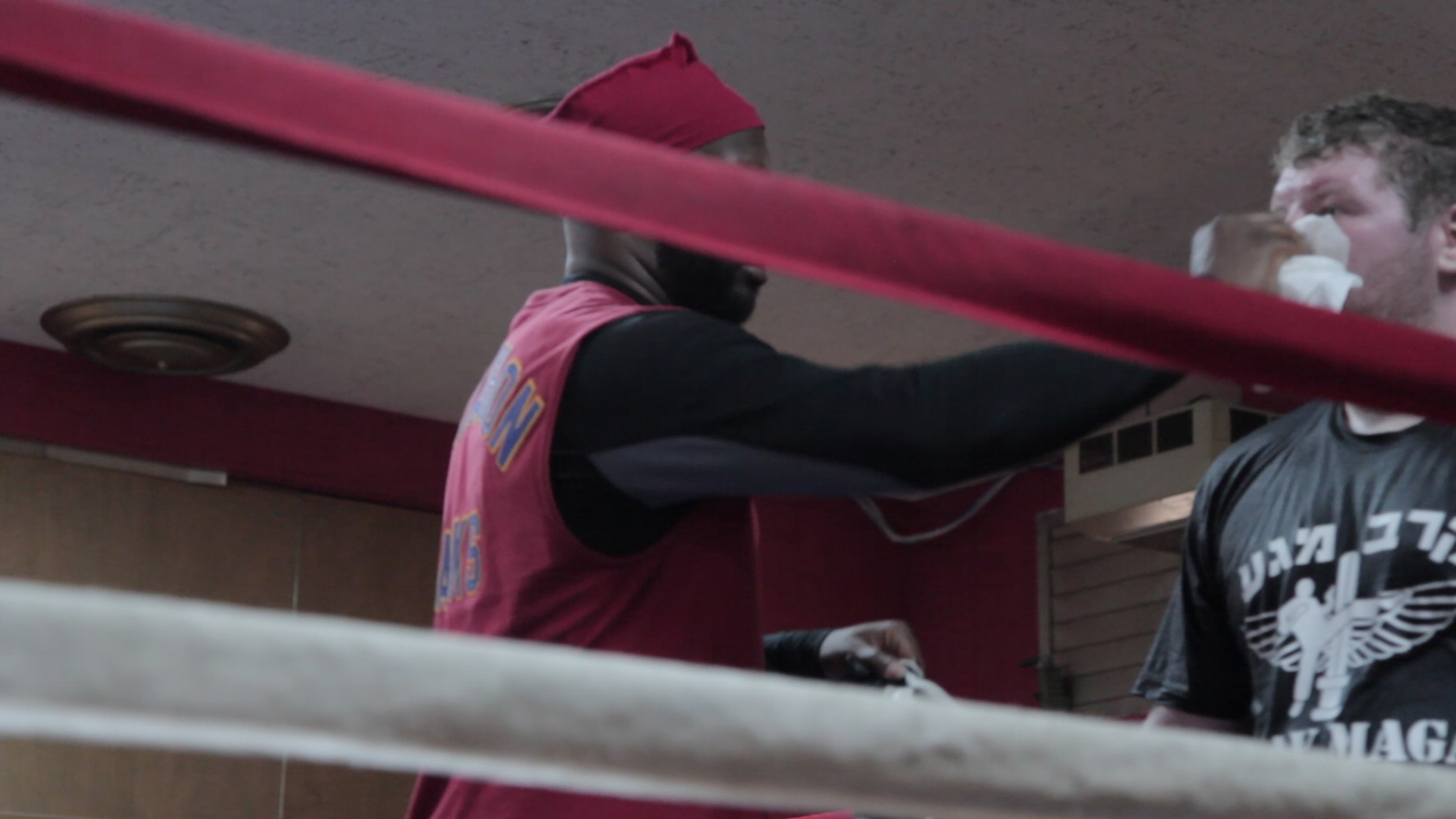 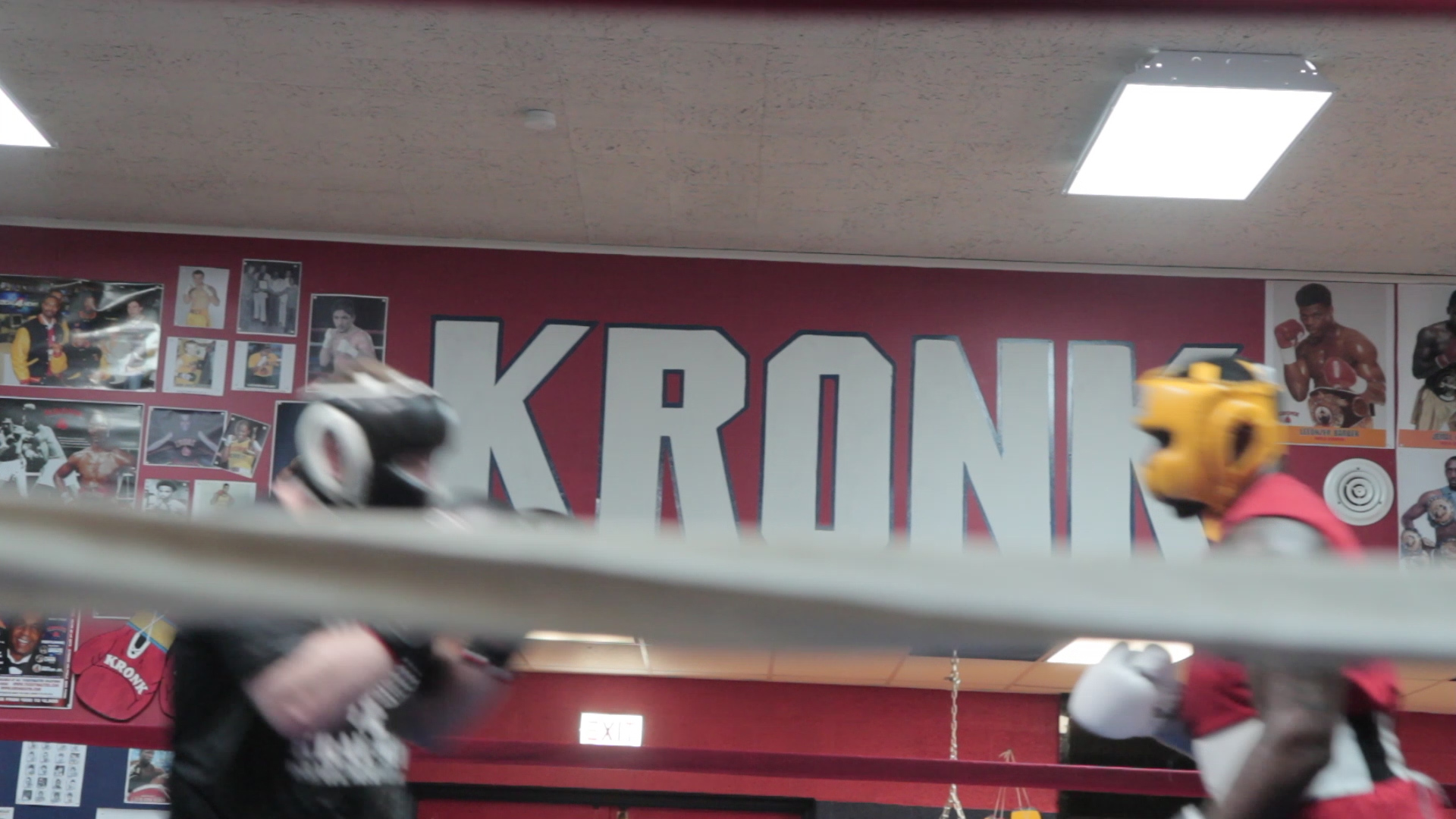 A Champion Gives Back To His Community