Pulling It All Together

A Producer Make Sure It Happens (Even When It’s Not Easy)!

Independent Feature Films Are A Joy To Make, Put The Process Isn’t Always “Glamorous”. Our team faced a lot of problems along this journey. Needless to say, we Triumphed!

This Indie Film Sold Out Three Movie Theaters In Once Night!  Special Recognition was given to Tonya Core of Chic Media, LLC. for playing a pivotal role of the team.  According the films writer and director, that the movie would not have been completed without Tonya’s help.

More importantly, is the we where able to work along side other Detroit natives to produce a film that was praised by movie goers! 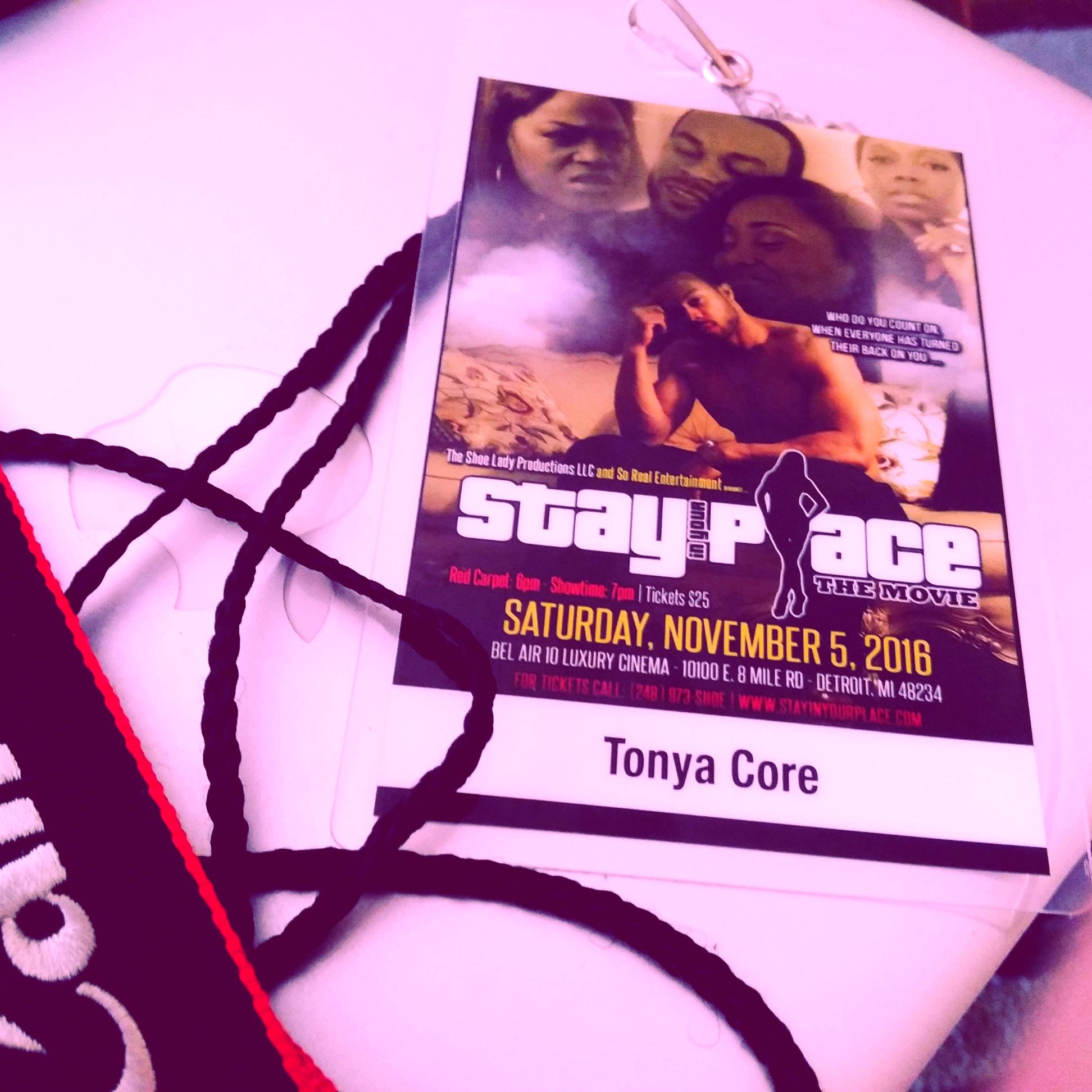